I have always loved dancing and fiestas. It has nothing to do with the fact I’m Dominican because not all Dominicans like to party. I think some people are just born finding joy in music and dancing, regardless of nationality or ethnic background. I still recall being a little girl and instead of looking forward to breaking the piñata at a party, I was more excited for the part that involved dancing. If the activity involved music or dancing… I was yo’ girl!  So if there was no dancing, musical chairs was the next best thing. Then adulting happened and while trying to manage marriage, children and a career, dancing became something a little bit harder to achieve as food for the soul. Going out to dance meant finding an outfit that looked right and money to spend at the bar because I refused to let men buy me a drink in exchange for a conversation. Much worse, going out to dance after having children meant there was a high possibility I would be the “Super mommy” my friends would hate because I can’t stay awake past 11 pm.

So “adulting” took priority beyond piñatas and dancing.  I had to settle for once in a blue moon family events that involved some good dancing.  Granted, I have dance parties with my children once or twice a month to keep the dancing tradition going but it’s just not the same. When we have dance parties at the Rodriguez residence, it starts off well and then it comes to a halt when my two children begin to disagree to what we are going to dance to next.   So this summer I decided to be more intentional about bringing dance back into my life as food to the soul. I search for festivals and events that involve dancing around to attend during the week because weekends are swamped with previous engagements. I also take my children to most of them. I want them to feel the joy in dancing but ultimately is good for them to see their mommy simply indulging in joy outside of the norm. I believe is powerful for children. It is also shows them there are alternative ways to burn some calories outside the gym!

Outside of festivals around the city, this past Wednesday I decided to attend a Samba class with Samba Musa, Kristina Hayes of Planeta Azul Chicago.  I love any genre that falls within the African Diaspora in Latin America, so attending a Samba class I knew will bring me some black girl joy to my soul and dance like it’s Friday.  It will take me to my trip to Rio De Janeiro years ago when I dragged my husband to join me in Carnaval and we had the time of our lives. So I reached out to them, signed up for  a drop-in class and I got ready to get my Samba on!

Let’s just say joy is an understatement to my experience during Wednesday’s Samba class with Kristina.  Before the class started, she shared her story on how she became an instructor. She is African-American native to Chicago and at the age of 18 she began taking Samba lessons. What began as just a class soon became a standard way of expressing herself creatively and become a lead instructor.   Samba became her form of finding true joy by allowing her the opportunity to share her passion with others. We also discussed the beauty of the African Diaspora in the Americas. We discussed how powerful it will be for all the people that fall within the fabric we call the African Diaspora in the Americas (USA included),  would appreciate our connection via our ancestors through the arts, cuisine and even some traditions. At that moment, even if we didn’t realize it, we were doing just that! We were sharing the power in community. It was powerful to know that the genre of Samba, brought two black women from different nationalities, me being Dominican and she being American,  find a connection through the love for music with a strong African influence. It was beautiful to hear her journey and our talk made me even more excited to dance alongside her.

The rest of the dance  classmates began to arrive and class started. We began with a warm up and then the class began. Half way through the class I knew this was the real deal when I was sweating profusely yet had a smile from ear to ear.  The cardio workout was unbelievable and the sounds of Samba transports you to a beautiful place where Chicago becomes a distant space. In addition to being a great workout, the class gives women a great opportunity to feel beautiful in their own curves. All in the class were of different sizes, color and ethnic backgrounds yet we were having a blast as a community.   Kristina was not only welcoming but was also amazingly talented in what she does. She has a great balance between expertise and being able to make her Samba students feel comfortable in their own skin. That’s a hard equation but Kristina has the formula down packed. Not once did I feel like I did not belong because the extra pounds I have gained this past year. 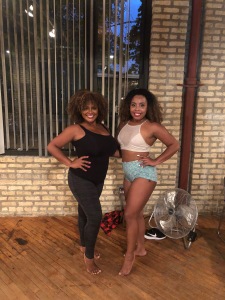 All in all, it was an amazing experience and I can’t wait to visit Kristina’s class again.  Wednesday may not be the usual day most of us let go of the week’s stresses but stepping into Kristina’s class sure felt like it. I look forward to make it a monthly tradition to visit the class and dance like it’s Friday or shall I say… dance like I’m in Brazil!

For more information about  Samba classes go to http://www.planetaazulchicago.com

You can also find Kristina and Planeta Azul Chicago …

View all posts by afrolatinanatural 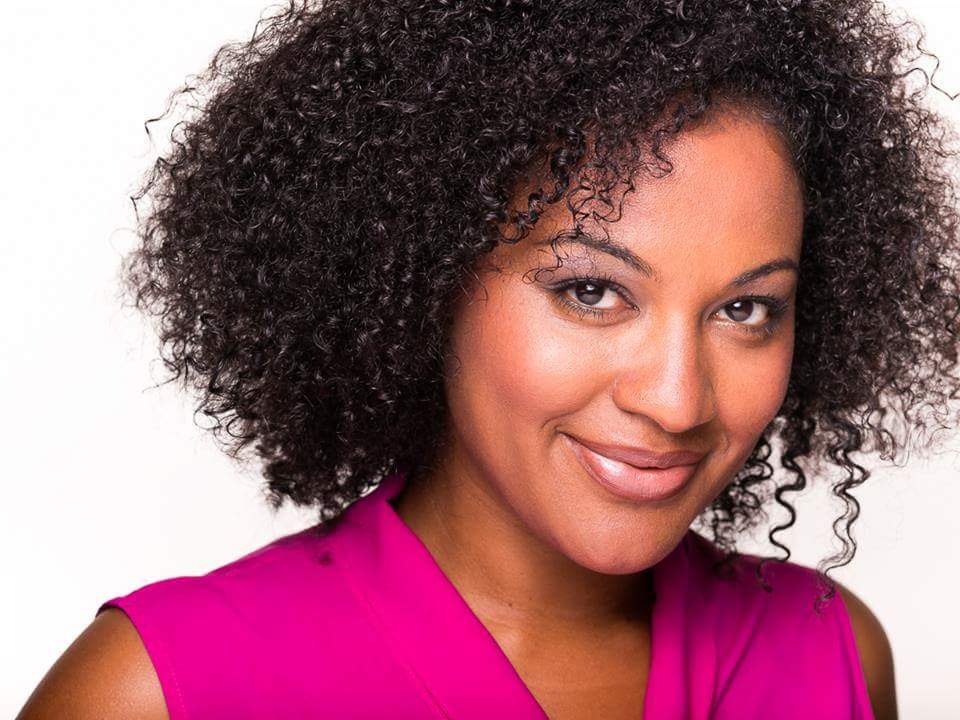